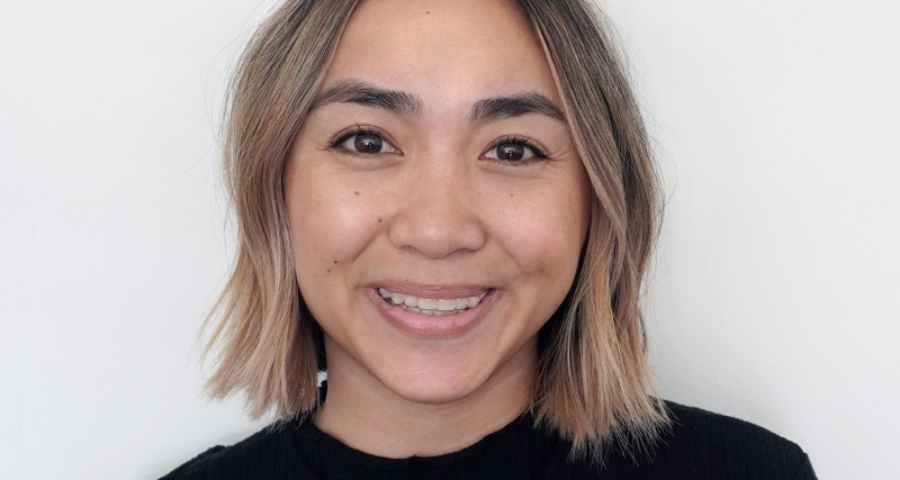 Vi Nguyen was born in a Malaysian refugee camp after her parents fled war-ravaged Vietnam. Raised in Australia until she was 15, Vi later immigrated to Tacoma, Washington, where she watched her mother and stepfather toil away in nail salons earning enough to put a roof over their heads, but too little to think very far into the future. It was no wonder that her family’s notion of success was rooted in the idea that only certain jobs could bring the promise of stability so prized by those who had experienced the devastation of war.

But there was always friction between those paths and Vi’s own ambitions. The problem was that the prescribed trajectory was not driven by specific values or deeper purpose. It was as an Act Six scholar at Whitworth University that Vi gained clarity and conviction in her desire to be of service, and the leadership framework needed to put her beliefs into action. There she worked in the admissions office assisting with diversity recruiting events, joined student government as the campus activities coordinator, and served on the school’s ethnicity committee, among other leadership activities.

After graduating in 2009, Vi relocated to one of the largest Vietnamese communities outside of Vietnam – Orange County, California – to work for a Vietnamese community-based organization (VNCOC). There, she took on everything from managing the community center’s senior kitchen, coordinating food donations, and teaching seniors basic computer skills, to writing grant proposals and doing community outreach. For her work, Vi was selected in 2012 by State Sen. Lou Correa as a “Women Making a Difference” awardee – making her the youngest yet to receive this recognition.

In recent years, Vi has turned her efforts to a newly identified passion: supporting artists and creators. She is currently a brand manager at The Wall Group, a talent agency representing the beauty and fashion industry’s top artists. Outside of her day-to-day role helping market the company’s 300+ artists, she is proud to be part of a team spearheading the company’s first diversity, equity, and inclusion initiative: an education, leadership, and mentorship program that identifies and nurtures emerging talent.